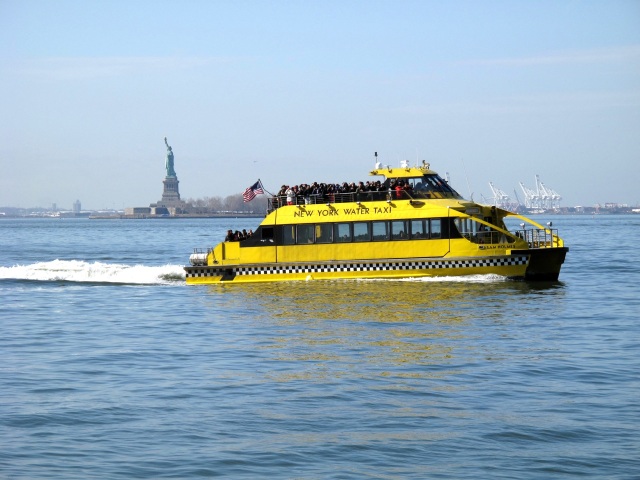 There are some cities in the world that it is impossible to get tired of – London and Paris leap to my mind and so does New York. I admit I came to that feeling about New York later in life than some and it was influenced greatly by who I always most love to share the City with – my Ger. 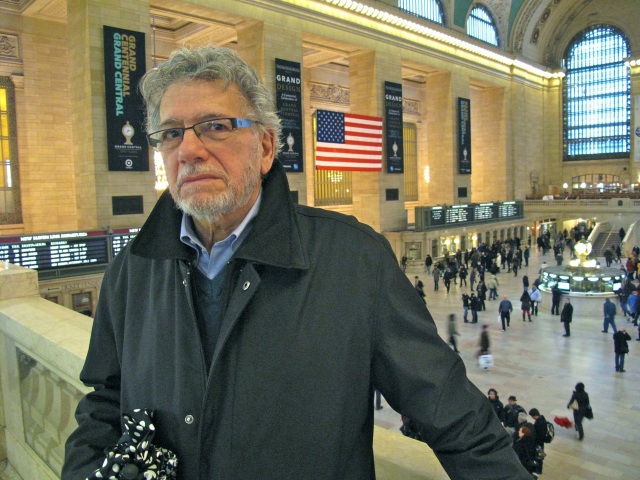 So when it came time to celebrate a very special birthday and the chance to spend time with dear friends in a great City – it could only be New York.

Even though some talk about the bustle, this is a walking City and when you’re with champion walkers like our friends that is even more the case… although given an early spring storm we did compromise a bit on one of our days. 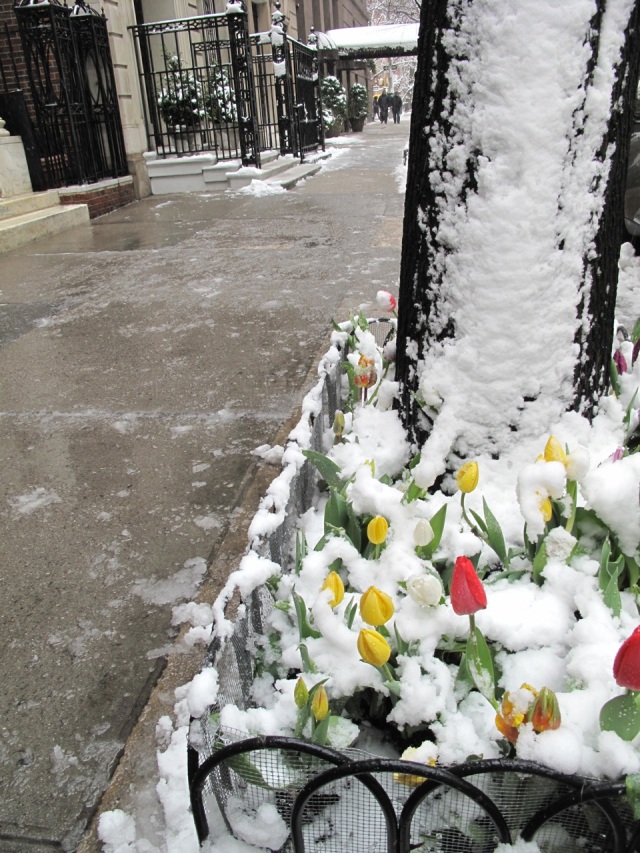 But the sun came out and we walked the full length of the High Line – an old, disused, raised rail line that runs through lower Manhattan. Thanks to the planning visionaries who had the foresight to turn it into a linear park instead of allowing developers to demolish it. In fact the greenway has led to a rejuvenation of the whole area with people now wanting to live near this special place. 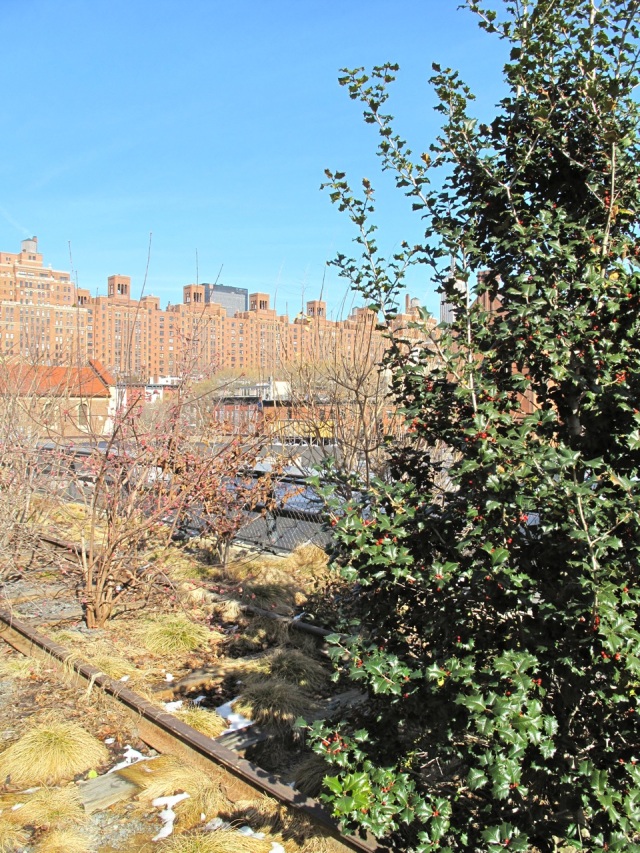 Views while walking the High Line give you a whole new perspective on New York and what could be done in any City with the right priorities. 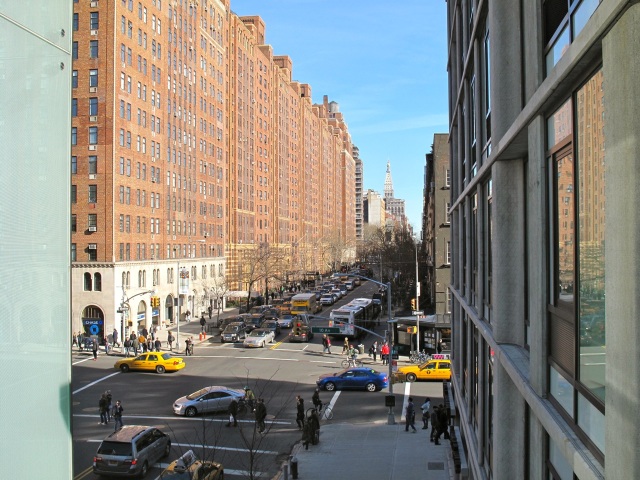 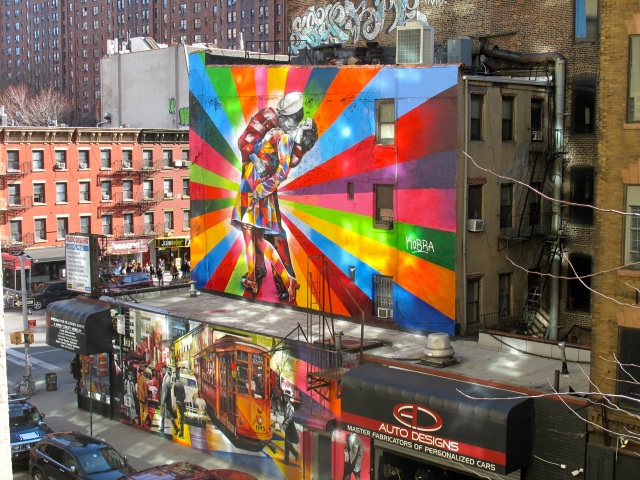 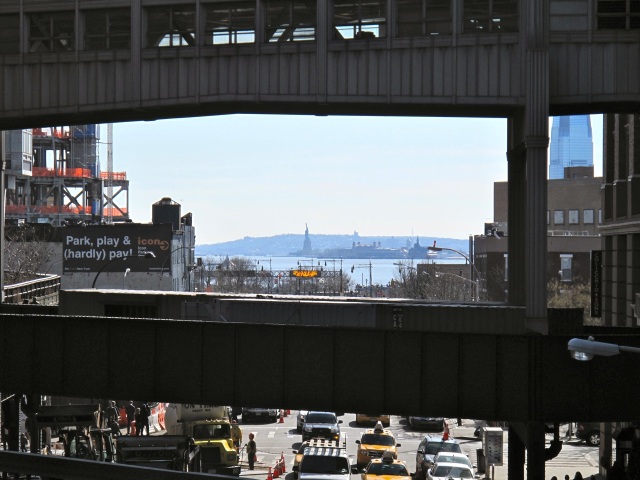 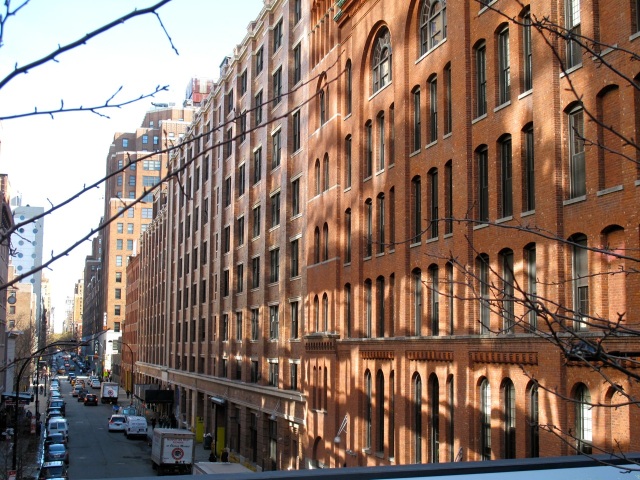 Walking New York gives you time to reflect on the fragility of life and the need to live our days as fully as we can. This view of the new Trade Centre tower rising, as seen from the somber memorial to the Irish immigrants who fled here to escape the potato famine helped us do… 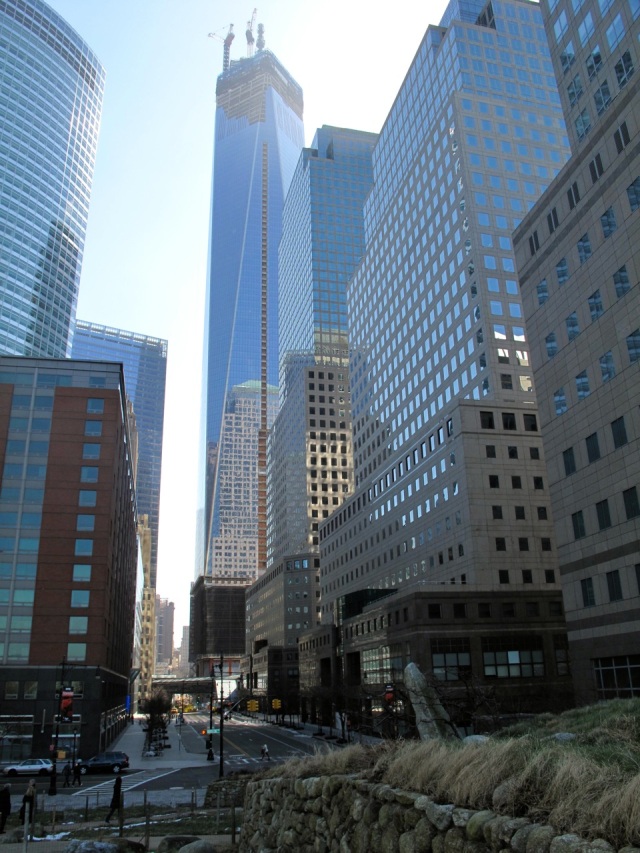 7 Responses to A slower New York