100 years ago this month 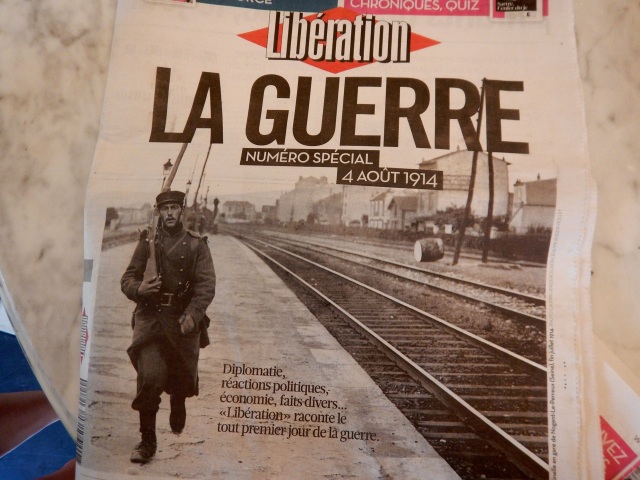 While in Paris this month you can’t escape the fact that it’s the 100th anniversary of the start of the Great War. Front pages of newspapers and special photo exhibits across the city commemorated the momentus event.

One photo on the Champs Elysees of French lancers started me thinking about the role of my grandfather, Thomas Penry Phillips, who was a British lancer. 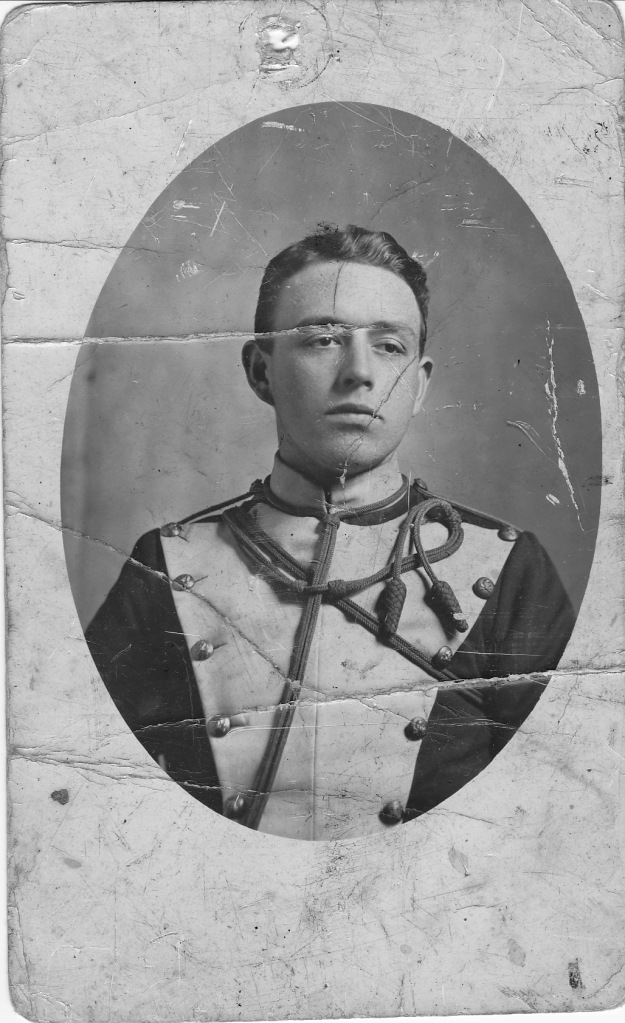 He was a farm boy from Wales and so when he signed up at 18 years of age his horsemanship meant he was assigned to train other young men to ride the horses that were so critical to the First World War – the misnamed ‘War to end all Wars’.

When he was eventually shipped off to France neither his unit, nor their horses, lasted very long against the guns they rode into. He told me he was the only one of his comrades who survived their version of the charge of the light brigade. He was wounded and mistakenly thrown onto the wagon with other bodies only to be noticed when he groaned.

As the sun shone down in Paris 2014 you couldn’t help but marvel at the innocence of the young soldiers who went off to end all wars 100 years ago…nor was the irony of that pledge lost on those of us who took the time to remember.

38 Responses to 100 years ago this month